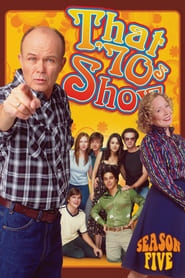 Note: All episodes are named after songs by Led Zeppelin.